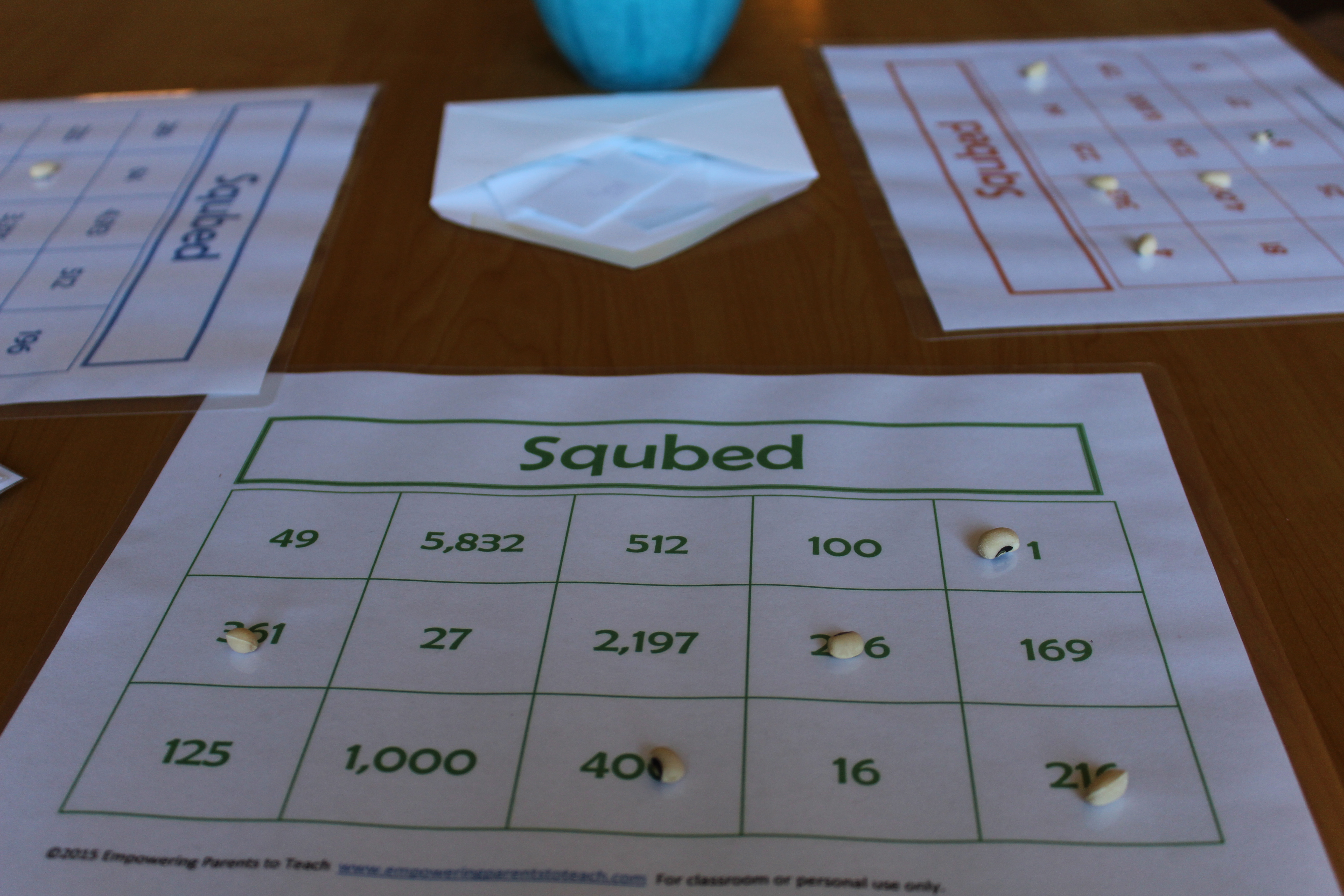 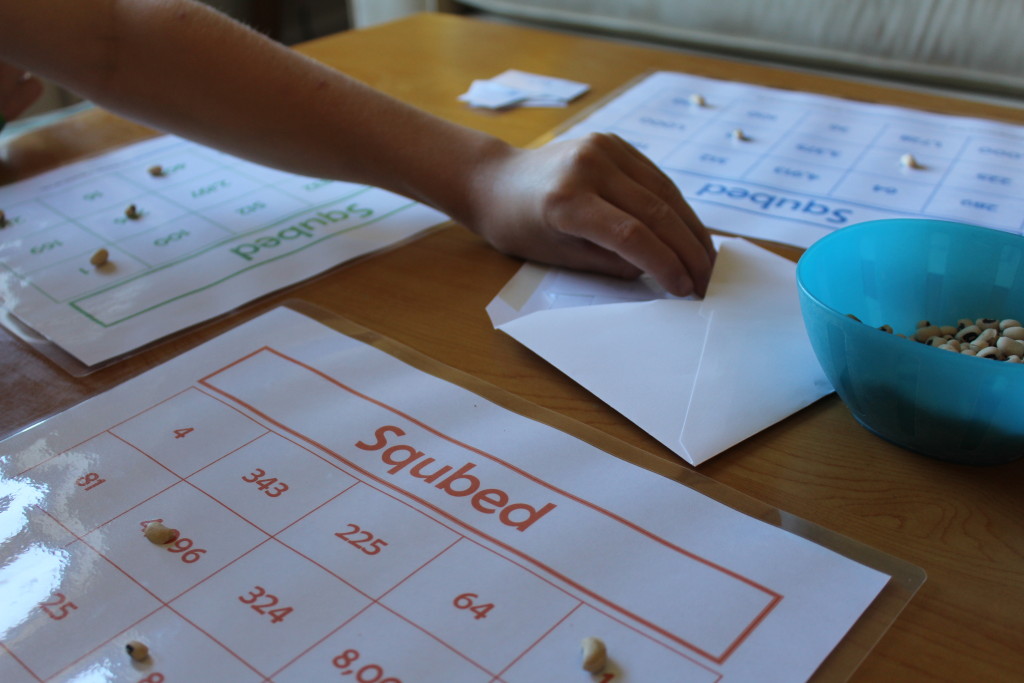 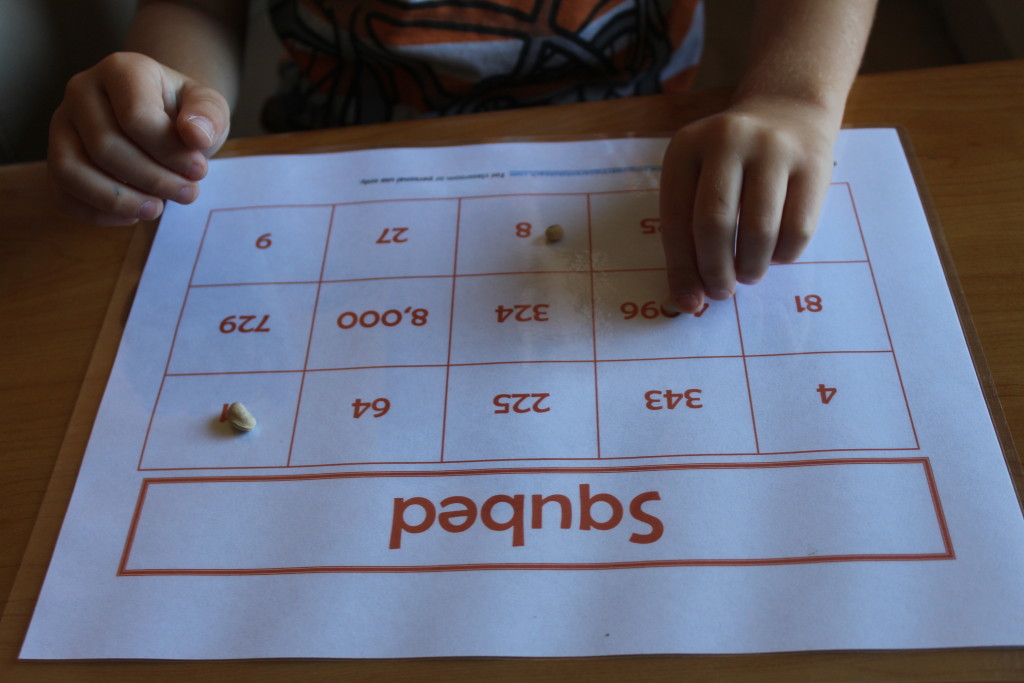 As your child progresses in math, divisibility rules come in very handy. This activity focuses on the divisibility rules for 2, 3, 4, 5, 6, 9, and 10. There are rules for more numbers, such as 8, 9, and 11 etc., however, I will focus on the ones previously listed. With these first seven rules…

Next ArticleFive Books to Build Your Child's Character