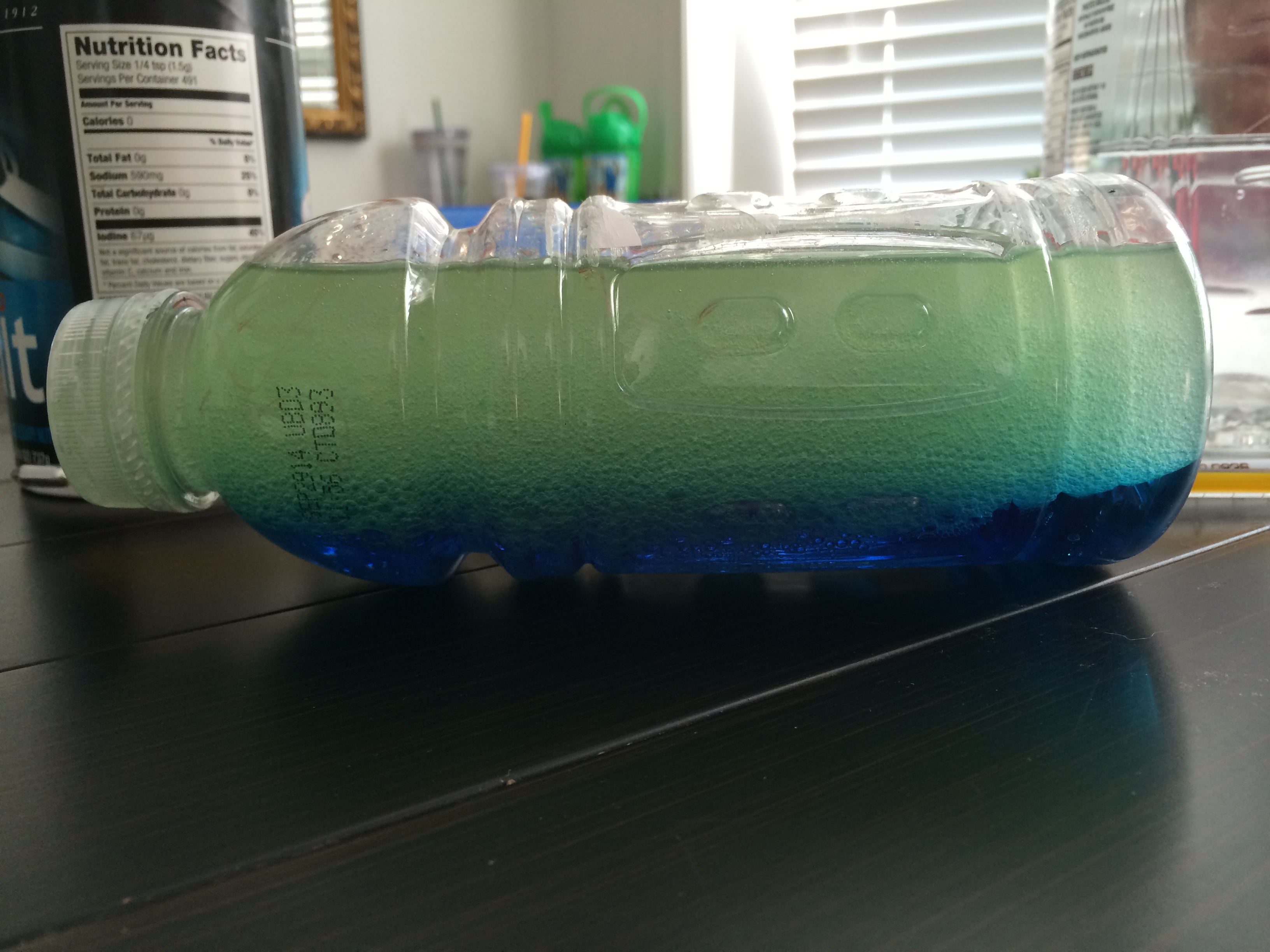 I’m so thrilled to have our science mom, Staci, write another guest post for us!  Staci is a mom and Cancer Biologist. With her expertise in science and experience as a mom, she shares with us how she incorporates science activities into her children’s everyday experiences.

Today, she shares how her son’s interest in oceanography led to some fun and educational science activities to do at home!  This week it’s all about waves

I whole-heartedly believe in child-led learning and think my kids appreciate and understand better when we are discussing topics that they are interested in.  My son has been on an oceanography kick lately, so we decided to do a couple at home science experiments to learn more.  When I started thinking about what types of things we could explore, I realized we could have several weekends worth of material for our Science Saturday adventures.  For the first weekend, I decided we would deal with ocean water properties; specifically, wave dynamics.

We started our wave exploration by making our own wave bottle. 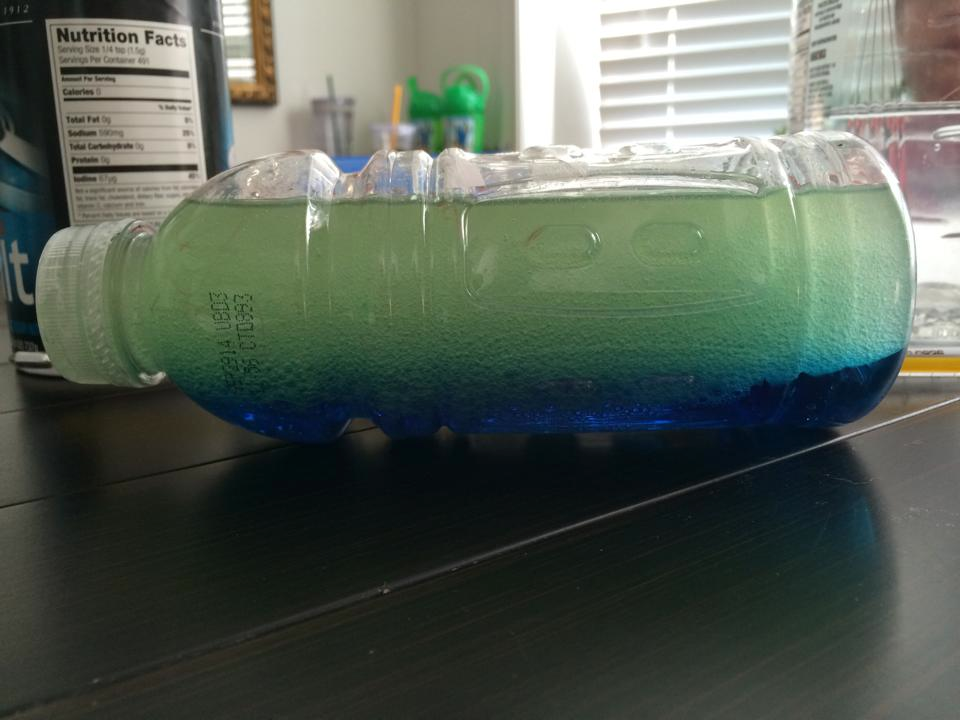 You can easily make a wave bottle at home, too.  We made ours in a smaller, individual sized water bottle so it would be easier for small hands to manipulate.  To make your own, fill any sized bottle 1/3 with water and add a few drops of food coloring.  My daughter really wanted to make a purple one, but we stuck with the usual blue.  Fill the rest of bottle most of the way with cooking oil.  I superglued the bottle cap back on, because you can’t be too careful!  Both of my children really enjoyed tipping the bottle and watching the waves.  My daughter also really liked shaking it up and watching the layers separate, but that’s a lesson for a different day!

After my son played awhile with the bottle we began discussing simple wave dynamics. 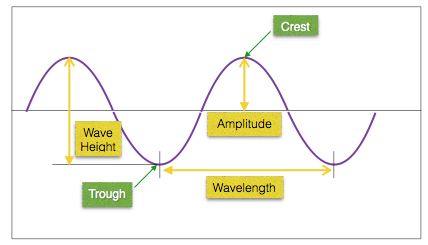 Using this figure, we defined these terms of simple wave dynamics:

Crest:  The highest point of the wave.

Trough:  The lowest point of the wave.

Wave Height: The distance between the crest and trough of the wave.

Wavelength: The distance between successive crests or troughs.

Amplitude: One half the wave height; or the distance of either the crest or trough to the water line.

Seeing this diagram and discussing the definitions reminded my son of an episode of Bill Nye the Science Guy we watched recently that also discussed waves.  He asked if ocean waves are the same as sound waves.  I love when science concepts are applied across topics!  We only briefly discussed the frequency, vibration and volume of sound waves, but I promised we would delve further into sound waves in future experiments.

We all had a lot of fun playing with the wave bottle and learned a lot about wave dynamics.  I hope your family enjoys this activity as much as we did.