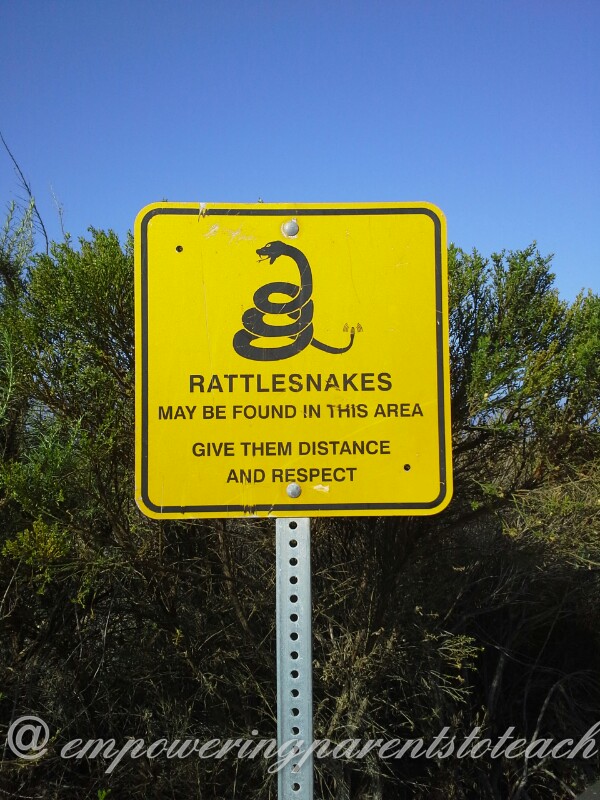 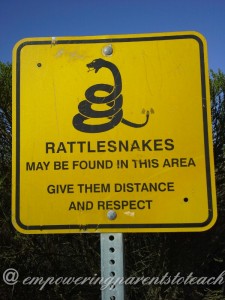 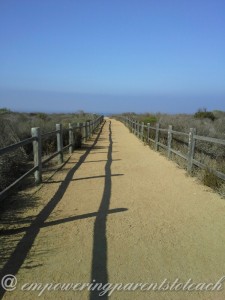 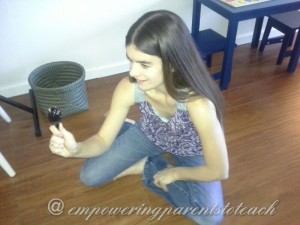 Next ArticleOrdinal Numbers: Connections in Literature